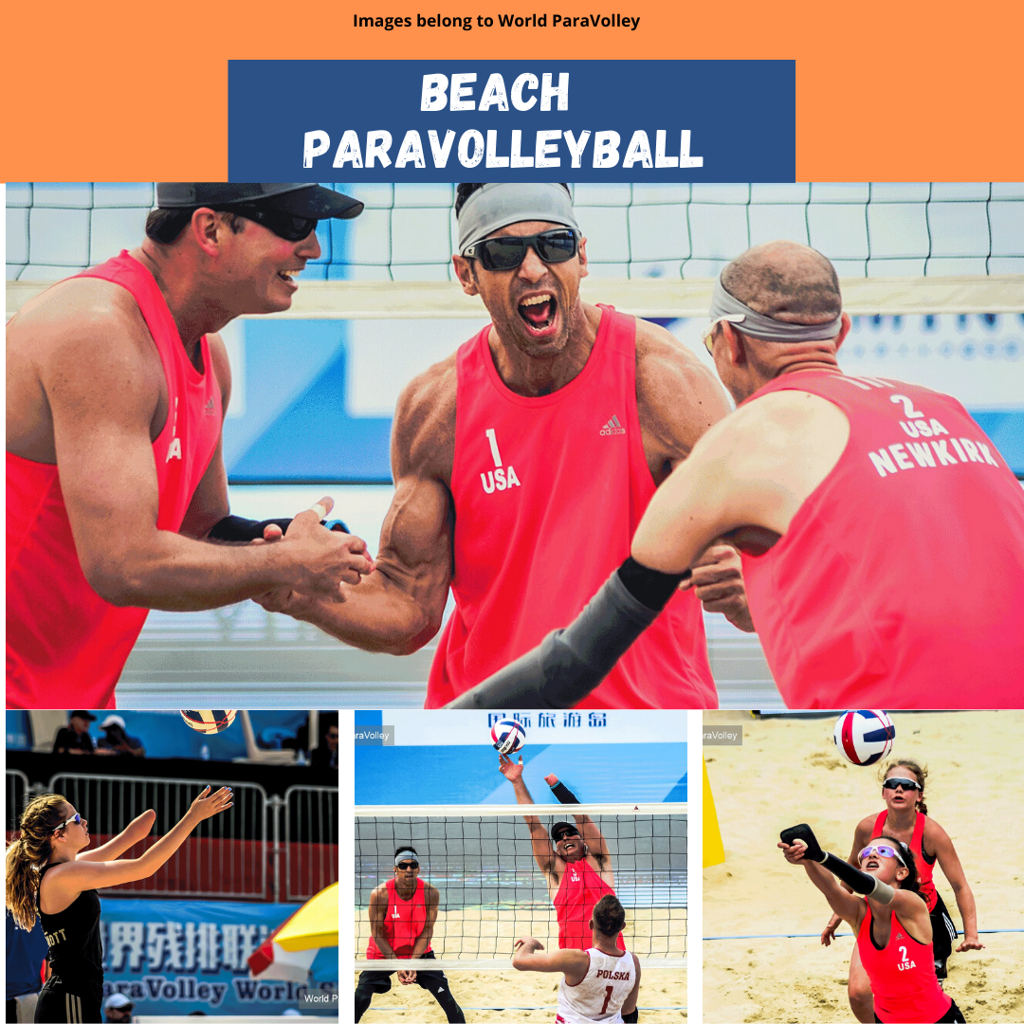 Clinic sessions are FREE! Open to KIDS and ADULTS (ages 13+). NO EXPERIENCE NECESSARY! *Please note that this program is only for those with limb loss or limb difference.* Athletes may play with or without prosthetics.

IMPORTANT:  ALL participants must first register with the Chesapeake region of USA Volleyball (CHRVA), so click here to register with CHRVA. There is a once per year cost for this, but it is handled directly through the CHRVA. Scroll way down on that page to find the "Outdoor" memberships good for summer training. These are a lower fee than full year-round memberships. Select the category that fits your age group.

All three paravolley coaches are fully vaccinated against COVID.

2021 clinic registrations are coming soon! These will be held at our Crownsville/Annapolis location.

Please contact our director of beach programs below with any questions.

For more information on the sport at the national level, click HERE. 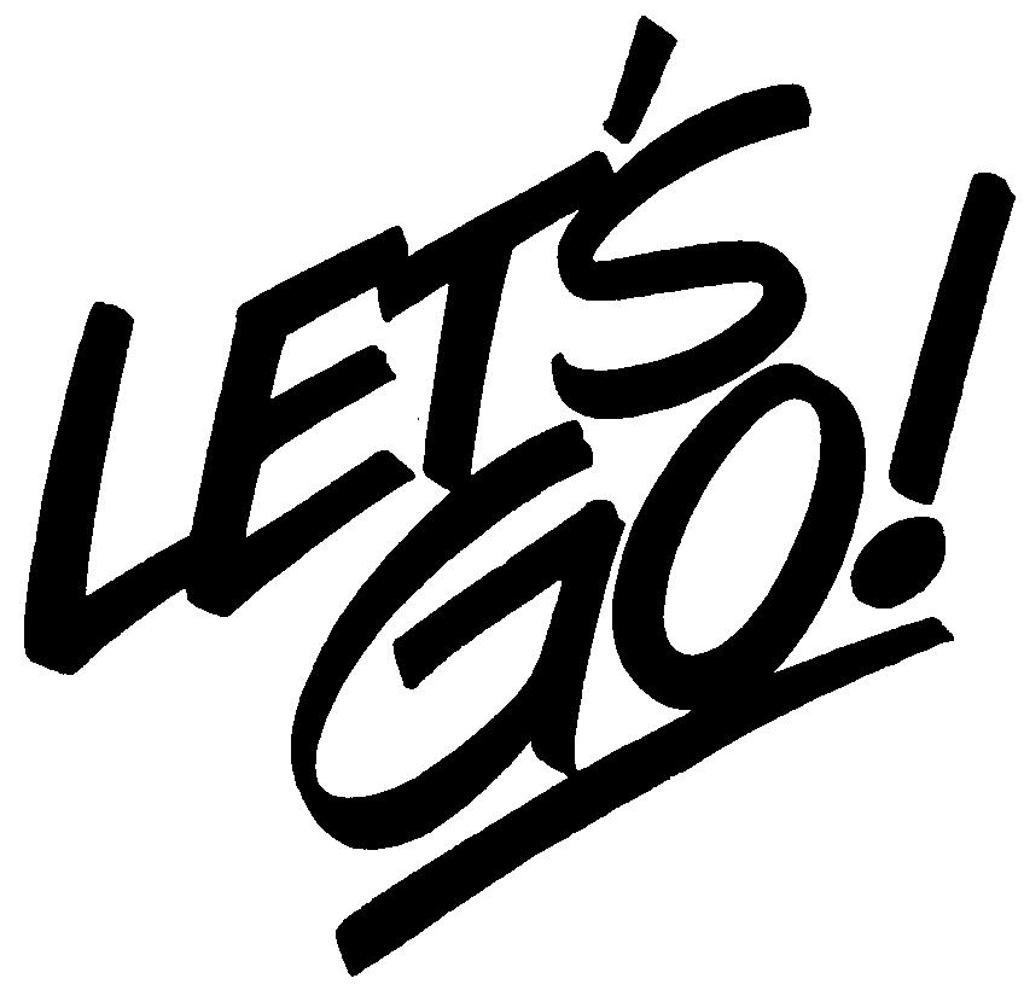 Sarah enters her second year as a coach with our beach program and becomes the very first head coach of our debut Beach Paravolley program. She is a certified orthotist-prosthetist, has volunteered with Camp No Limits, and works full-time for the Hanger Clinic.

Sarah grew up competing at an elite level in volleyball, gymnastics, swimming and diving, and lacrosse out of Spring Grove, PA, near York. She played for Yorktowne Volleyball Club and Spring Grove Area High School, and four years as a defensive specialist/libero at NCAA Division I Towson University.

USAV IMPACT and SafeSport certified, Sarah has coached indoor volleyball for several years. She has competed in multiple outdoor tournaments in both women's and co-ed.

Catherine (Walker) Paris is entering her fourth season as a coach with our beach program, and first with our brand new Beach Paravolley program. She is also an active duty lieutenant in the United States Coast Guard.

The Michigan native played collegiately at the U.S. Coast Guard Academy in Connecticut. Catherine coached high school and juniors club volleyball in California. She also coached the College of Charleston women's collegiate club team during the spring of 2018.

Catherine has played volleyball professionally both indoors and in the sand. In 2014 and 2015, she played indoors for the NorCal team in the former Professional Volleyball League (PVL). On the beach, she competed on the EVP Tour for Hampton and Richmond in 2018. Catherine currently competes regularly in open-level beach tournaments up and down the coast.

In 2019, Catherine was selected as a member of the All-Navy indoor volleyball team. She and her combined Coast Guard and Navy teammates won the silver medal in the Armed Forces Championships at Fort Bragg, NC. Later that year, she went international, as she represented Armed Forces Team USA at the Military World Games.

She is USAV IMPACT and SafeSport certified.