BAVA is working through information for 2023 fall season.  Please read below for 2022 info.  Registration usually opens in April-May timeframe.

The BAVA Fall volleyball program is designed for 8-14 year old girls and boys who are interested in learning and playing volleyball.  No prior experience is necessary. Practices will begin the first week in September and run through the last week in October. All practices and games will be held at the API facility (740 MD Route 3 South, Gambrills, MD 21054.)

The league will be coached by local high school and club volleyball coaches. Cost for the league will be $200 per player (plus the $7 credit card transaction fee) and will include a team jersey.

Please read this page in its entirety.  Then, if you still have questions, reach out to:

Registration for the 2022 fall season is closed as of August 21.

practices are held at the API Facility

We ask all 14U players to come to practice on both Sept 6 and 7 the first week so we can divide the players into teams based on practice night and teammate requests.  If your player can’t come both nights due to another conflict/sport, that is okay, just let us know in advance if you can. (bayvolleyball@gmail.com or 410-443-6677 text)

After the first week, players will know their team/practice night and will only practice one night per week (Tues or Wed) for the remainder of the league.

The first practice will be an evaluation practice so we can divide the players into teams and incorporate their teammate requests.  They will then know their teams and will practice with them the remaining weeks.

The first practice will be an evaluation practice so we can divide the players into teams and incorporate their teammate requests.  They will then know their teams and will practice with them the remaining weeks.

Unfortunately, we do not have space near the court or in the facility for you to watch practices based on API court structure.

After the first night, please drop your player off no earlier than 10 minutes before the start of practice.  You may drop them off or bring them into the building, and then leave.  You may wait outside, in the lobby (if there is space), watch from the party room (if it is available), or you can just come back at the end of practice.

What to bring to your first practice:

* wear athletic gear and shoes
* a full water bottle (there is a water fountain for refills)
* hair pulled back in a pony tail or headband
* no jewelry
* volleyball knee pads are not required or needed (but you can wear them if you want!)
* a mask if you choose, they are not required.  families can make their own decision here.
* your own hand sanitizer/wipes if you want
* a bag to store your personal items

What to expect at first practice

We will do registration/check in the API lobby.

Parents, please come with your player to make sure everything is good with their registration.

Once check in is complete, we will take the players into the gym.

Please make sure your player has a bag to keep her personal items stored during practices.

Games will be held Thursday evenings between 6-9pm.  Games will last about an hour.  Some teams may have a double-header, which would last about two hours.

Plan to have games every Thursday, September 15 through October 27, although there could be bye weeks built into the schedule.

We will make the game schedule and post it on the website after we have made teams after our first week of practice.

Click to go to the league page for game schedules!

games are held at the API Facility 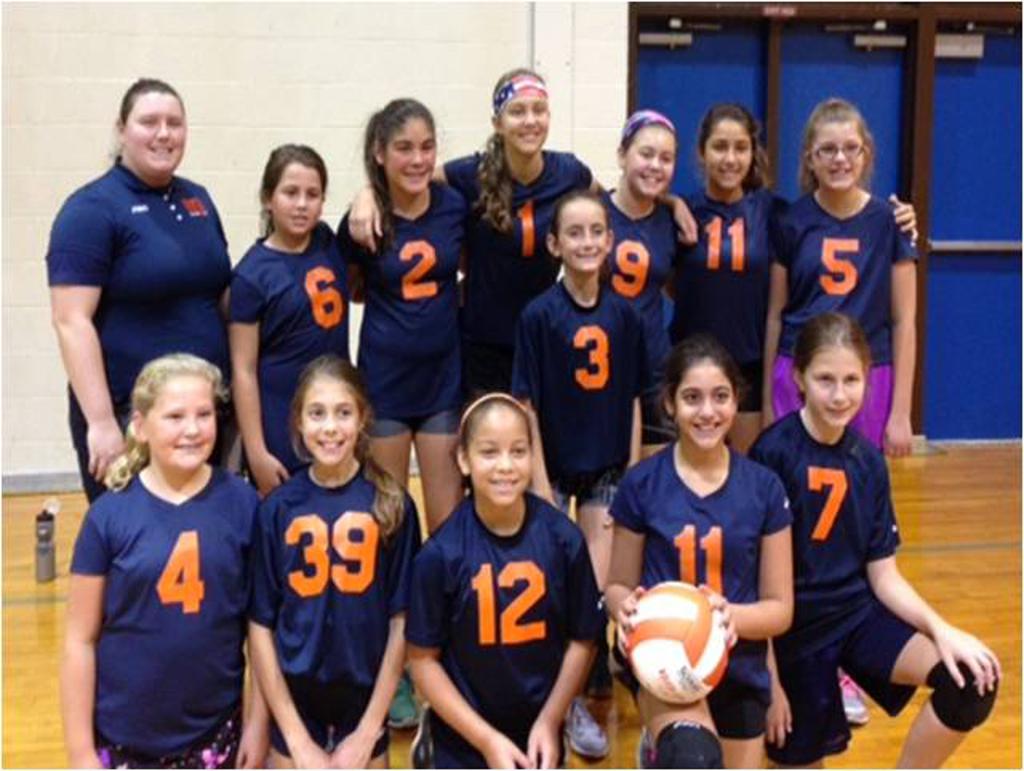 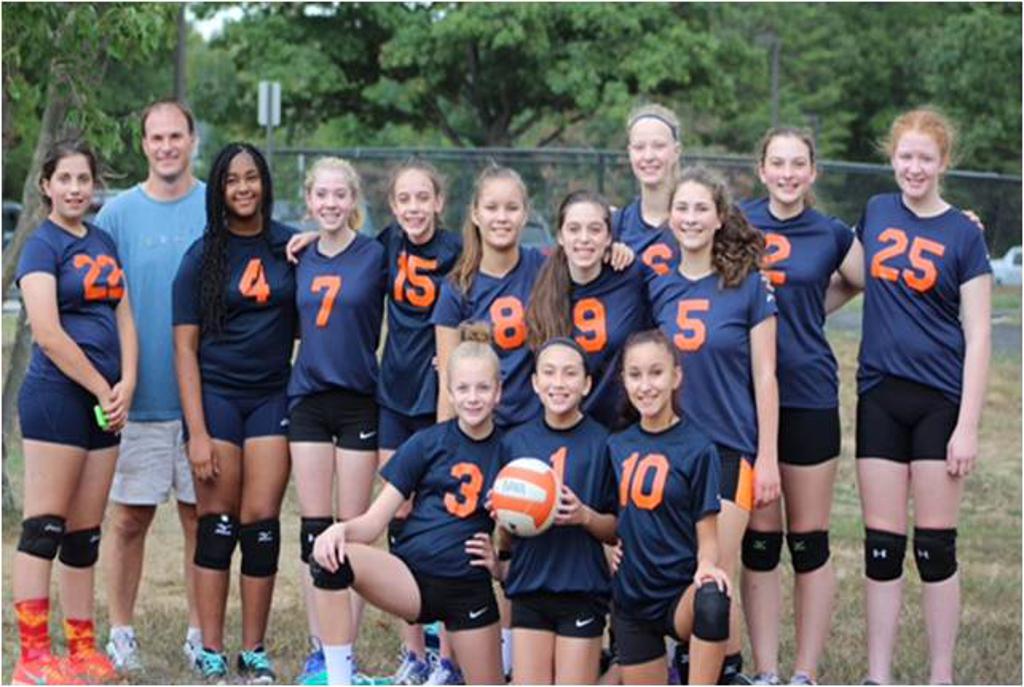 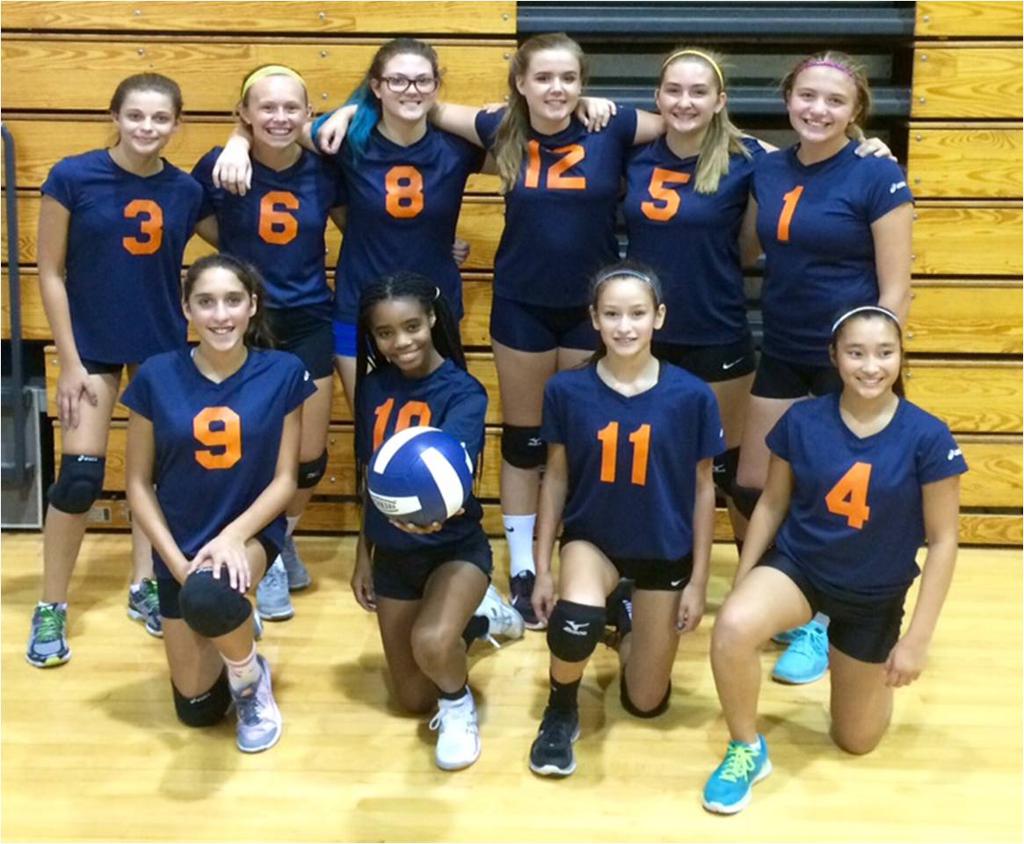 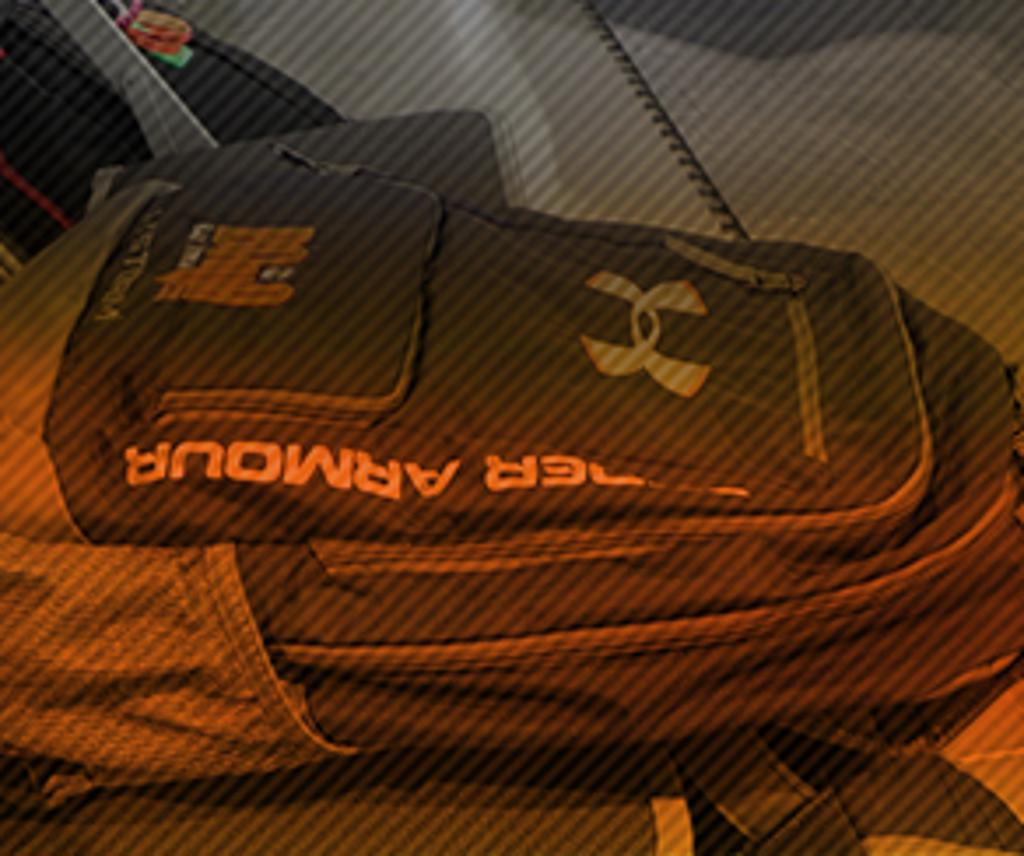 Visit the online store to get your BAVA gear!

Items will be shipped 10-12 days after ordering!

We understand changes happen; however BAVA has a refund policy in place to protect our organization.  We plan our resources based on the number of participants in our programs.  Please read below prior to registering so you know our policy.  This policy applies to any type of withdrawal, including withdrawals related to COVID.

* If you tell BAVA (via email bayvolleyball@gmail.com) 20 or more days (August 17 or before) prior to the start of the league that you are unable to participate, all but $50 of your registration fee will be refunded.

* If you tell BAVA (via email bayvolleyball@gmail.com) 0-20 days (August 18 or after) prior to the start of the league that you are unable to participate, league fees are non-refundable.

* If you tell BAVA (via email bayvolleyball@gmail.com) after practices begin, that you are unable to participate, league fees are non-refundable.

*prorated fees are not available

Coach Kuda enters her 2nd season on the BAVA staff.  Laura has coached BAVA 12's, is IMPACT and Safesport certified.

Coach Jeffries is entering his 9th coaching for BAVA. He has 14 years of coaching in the Anne Arundel Rec league beginning in 2008. He has conducted numerous clinics and camps for all ages. He is currently the JV volleyball coach at South River HS. Coach Jeffries graduated from the University of Maryland in 1979 with a biology degree, is married with 3 children, has coached BAVA Stars, Rec, 12's, 13’s and 14's, is IMPACT and Safesport certified.

Coach Regalbuto is entering her 9th season coaching with BAVA. Tracey began her volleyball career at age 14 playing for Hedgesville High School in West Virginia. She was the starting setter for four years and captain for three years leading her team to 3 Regional championships and a State Championship. She was named to the first team West Virginia All-Tournament in 2001, 2002, and 2003. She was also a part of the track and field team which involved running hurdles pole vaulting.  After high school she went and played on scholarship for both volleyball and track at West Liberty University. She was the starting setter and was named to the All-Conference team in 2004 and 2005.  Tracey returned to Hedgesville High School to begin her coaching career in 2008 before moving to Maryland where she is currently the varsity head coach at Broadneck High School. Coach Regalbuto has coached BAVA 14's, 15’s, and 16’s and is IMPACT and Safesport certified.

Coach Leventry helped start BAVA in 1999 and is currently the Club Commissioner. This is her 17th year coaching for BAVA. She started her playing career at Chesapeake Volleyball Club in 1995. She played 4 years at Severna Park High School, 3 on varsity, and earned many honors. Coach Boyd was named 1st team All-Anne Arundel County by The Capital and The Sun. She was also named 1st team All-Metro by the Baltimore Sun and Washington Post. Coach Boyd was named the Anne Arundel County Player of the Year in 1998, leading her team to the 4A State Finals. She also played USAV at Columbia Volleyball Club 1995-99. She continued her career at Gettysburg College, starting for 4 years and helping her team make 3 NCAA appearances. She was named 1st team All-Centennial Conference in 2001 and 2002 and Centennial Conference Player of the Year in 2002. She was the assistant varsity coach at Severna Park High School 2003-2006 and is currently the JV Head Coach at Severna Park High School. Her time spent with the varsity team at Severna Park contributed to the undefeated 2014 season, 20-0, and winning the 4A Maryland State Championship. She has helped grow the sport of volleyball in Anne Arundel County by helping start the Anne Arundel County Fall Recreational Volleyball league and by running many camps and clinics. Coach Boyd has coached BAVA 12's, 13’s, 14’s, 15's, 16's, and 17's, BAVA fall recreation teams, is IMPACT certified, CAP I certified, and a member of AVCA.

Coach Sterling enters her 8th season on the BAVA staff this season. As a collegiate player at Maryland Eastern Shore, she served as a captain three seasons and eventually graduated as the first player in program history to record at least 1,000 career kills and digs in her career. She was also named Second Team All-Conference in the Mid-Eastern Athletic Conference as both a junior and senior and capped off her career in 2009 with the team's MVP award, she graduated in 2010. Following her career at UMES, Coach Caylin played for Gislaved Voleyboll Klubb in Sweden in 2010-11 and Reggio Calabria SS. Cuore in Italy in 2011-12. The native of Garden Grove, Calif., got her first taste of coaching at the Regis University Volleyball Camps in Denver. There she spent two summers working with players aged 12-18 on position-specific and overall game skills. She was later a youth coach at Gold Medal Squared Elite Volleyball Training in Arizona; coached at the University of Albany in 2012 where she assisted the Great Danes with a number of responsibilities including recruiting, scouting, training and compliance and administrative tasks; and coached at Bucknell University in the 2013 season.  She is currently the head coach of the BAVA Outdoor Program.  Coach Sterling has coached BAVA 16's, 17’s, and 18's, rec teams, and is IMPACT and Safesport certified.

Coach Howell has coached for BAVA for 7 seasons.  She played at Northern High School in Calvert county for four years, three of them on varsity.  She continued her playing career at Robert Morris University.  Katie has coached BAVA 15's, 16's, rec teams, and is IMPACT certified.

Coach Wratten is entering her 11th season coaching with BAVA. She played for Southern High School 2003-2006, earning All Anne Arundel County honorable mention in 2005. She played for BAVA 2005-2006 and Team Force 2006-2007. Traci continued her volleyball career at Washington College 2007-2010, studying elementary education. She was also a volunteer assistant at Southern High School in 2011 and is currently the JV Volleyball Coach. Coach Daelemans has coached BAVA 11’s, 12’s, and 14's,  BAVA fall recreation teams, is IMPACT certified, and Safesport certified.

I really like volleyball, how/where can I continue to play after the fall league?

Club volleyball is an opportunity for players to continue to play volleyball all year. The season runs from December through May. There are many clubs in our area, all governed by the Chesapeake Region Volleyball Association (CHRVA). BAVA is a member of CHRVA and offers teams for girls ages 8-18 at many different levels. You can find out more information about the BAVA club season by clicking the CLUB SEASON link on the top menu bar. Are you curious about the differences between the Fall Rec League and the BAVA Club Season? You can find more info here! You can also ask questions about club volleyball to your fall league coaches or email BAVA, bayvolleyball@gmail.com

Summer camps are also a great way to continue playing volleyball. Almost all colleges (locally and nationally) offer camps during the summer. BAVA also offers camps each summer, you can find information by clicking the CAMPS link on the top menu bar. Generally speaking, organizations make their summer camp available in February.

Clinics are offered throughout the year through various organizations. Sometimes, colleges will run one or two day clinics with their teams after a match. It's a great opportunity to watch a college match, then participate with their coaches and players. BAVA runs clinics throughout the year, you can find information by clicking the CLINICS link on the top menu bar.